This is a guest post from David Gonos who has been writing online for over a decade, and has been published on websites like CBSSports.com, FOXSports.com, MLB.com, NFL.com and SI.com. He discusses fantasy sports, television, beer, traveling, music, movies and food on his own website, when he’s not at his day job working as the content manager for DigitalLanding.com.

As we’ve realized over the past two decades, it’s a small world and it’s getting smaller every day. With over 2.5 billion people on the Internet in the world, we’re closer to each other than we’ve ever been.

Internet “connections” aren’t just between people, either, as we’ve seen a great increase in the number of products that are now reachable online, whether it’s by Wi-Fi or a hard connection.

Here is a list of six items that have joined the “Internet of Things” in the past couple years that you might not have known about. 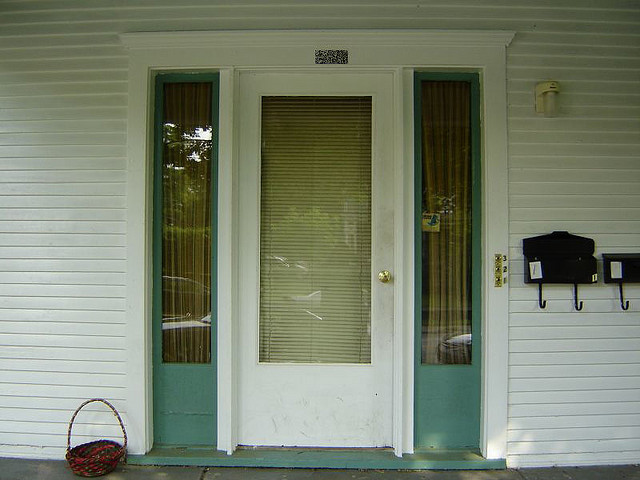 With the new Kevo Lock from Kwikset, you can lock and unlock your front door by just tapping it with you iPhone (after you’ve installed the app, of course). 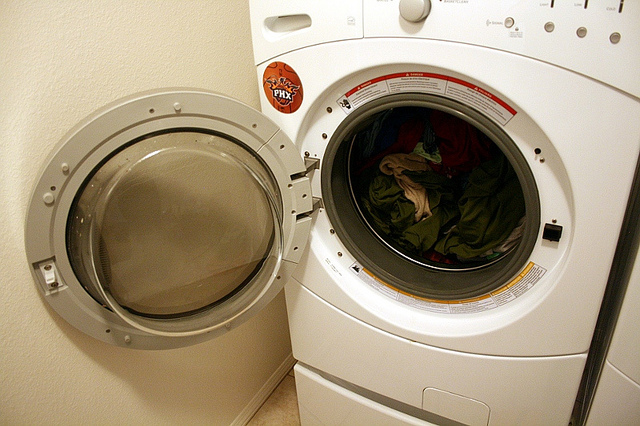 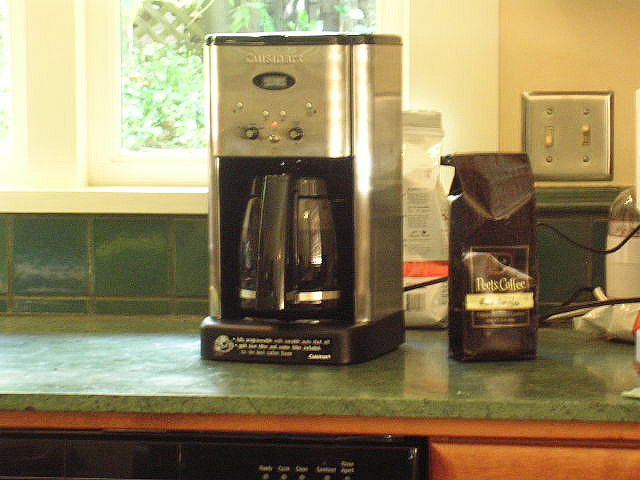 By using Revolv’s Wi-Fi hub, you can turn on your coffeemaker whenever you wake up and tap the app on your iPhone. Not impressed? How about preheating your oven when you get within 5 miles from your house? Still not impressed? Well, what if it gives you a footrub when it knows you had a hard day!?! … OK, that doesn’t exist yet, and I may have set expectations a little too high.

By using Bitponics’ sensors, your plant can alert you through your Wi-Fi network when something’s wrong – like it needs its nutrients replaced, or when to adjust the temperature or lighting. Unfortunately, it’s not set to tell you that you dog still pees on it too much. 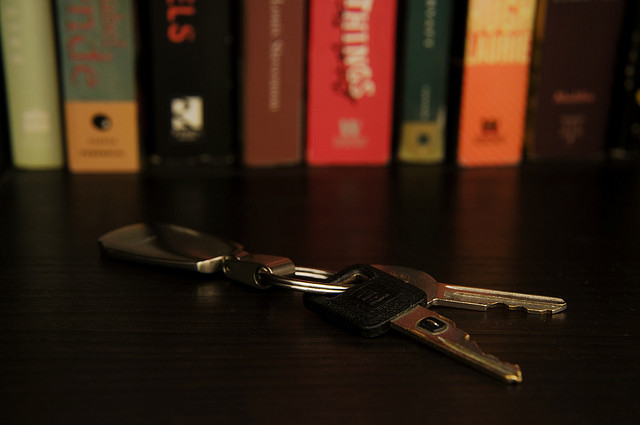 It’s true what they say when you lose something, “You always find it in the last place you look.” But really, who are these people that continue to look for things that they just found? The StickNFind stickers use low-energy Bluetooth technology to help you find whatever you stick them to – like your keys! Now you won’t be late getting to … you already forgot where you were going, didn’t you? 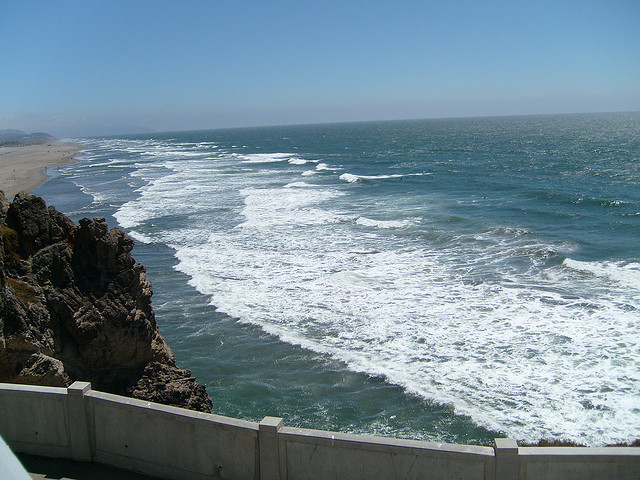 The brainiacs at the University of Buffalo tested an underwater Internet-like network that could make communications across the four oceans a possibility. “We could even use it to monitor fish and marine mammals, and find out how to best protect them from shipping traffic and other dangers. An Internet underwater has so many possibilities,” said UB professor and lead researcher Tommaso Melodia.

Just make sure you have antivirus software activated, and beware of the phishing. Hooooo!

Want to contribute? Check out our Guest Posting guidelines!