Summer break is just around the corner. If you’re a bookworm who prefers staying at home during the long break then this article is for you. We’re about to present five classical books you should read or re-read on your iPad. For parents who are thinking of taking their kids to summer camp, we suggest spending this break with your kids and increase their literacy and vocabulary through reading. Brace yourselves as we go on a trip down memory lane with these classic series. Take note, these books are also available on your iBooks for iPod Touch and iPhones.

From the popular and award-winning novelist Megan McDonald, the book is about a third-grader named Judy. It talks about her bad mood on her first day of school. She wonders why her classroom is boring and why Mr. Todd always notice her attempt to pass a note to his best friend, Roger. But all of this changed when she was asked to make a collage of herself. She ends up with her masterpiece, the ‘Me Collage.’

You must read the first series entitled Judy Moody was in a mood. For sure, young readers like you will surely enjoy meeting Judy Moody in this funny and easy-to-read series. 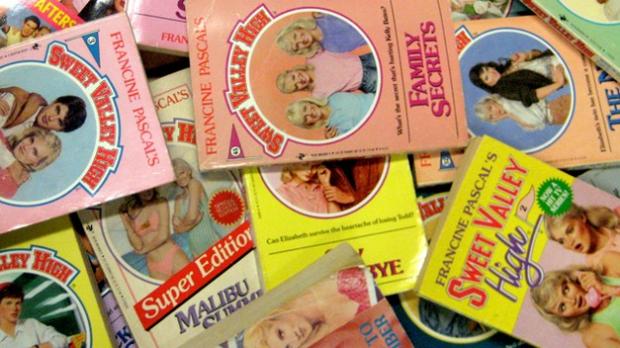 A lot of you have probably encountered this series from your older sister’s pile of books. Sweet Valley High was a hit series during the 80’s by Francine Pascal. From their everyday life in school including secrets and boys, the book chronicles the lives of twins Jessica and Elizabeth Wakefields who live in Sweet Valley, California. It is a series that holds an appeal to anybody who reads it as a preteen.

For $2.99 per download, you get to have the full book stored on your device.

Frank and Joe Hardy are brothers who have appeared in a number of mystery series for children and teens. Since their father Fenton Hardy is a detective, they live in an atmosphere of mystery and intrigue. Together they solve mysteries to gain the satisfaction of making their dad proud. The Hardy Boys series will suffice your thirst for action and suspense. 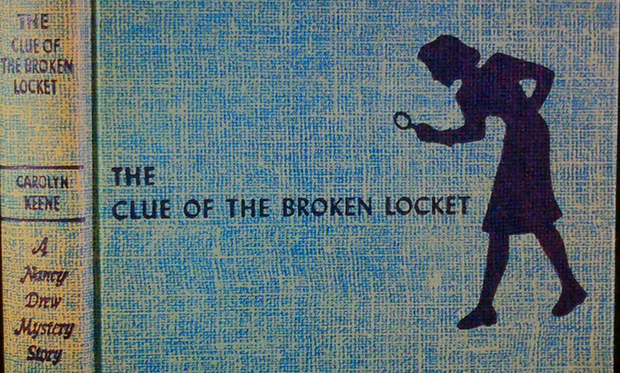 From publisher Edward Stratemeyer, the same makers of The Hardy Boys Series, Nancy Drew first appeared in 1930. The character is a 16-year-old detective. Even though she is an amateur sleuth, Nancy Drew is different from the rest as she is highly-skilled. She learned to live independently at the age of 10 when her mom died. If you are all about the thrill of solving mysteries, I highly recommend this book.

The Chronicles of Narnia

I know many of you are very well-versed with this series as it already appeared on the big screen. The Chronicles of Narnia is a series of seven fantasy books by C. S. Lewis. It talks about the adventure of four kids in a fantasy world hidden in their cabinet at home. Goodreads regarded this series as one of the few sets of books that have transpired through generations saying that it should be read three times – in your childhood, early adulthood, and later on in life. In addition, this series is included in the Huffington Post’s list of classic book series for kids that have defined generations.

If you find these classic reads worth your time, feel free to comment below and share your experience as you leaf through the pages of these ebooks on your iPad.