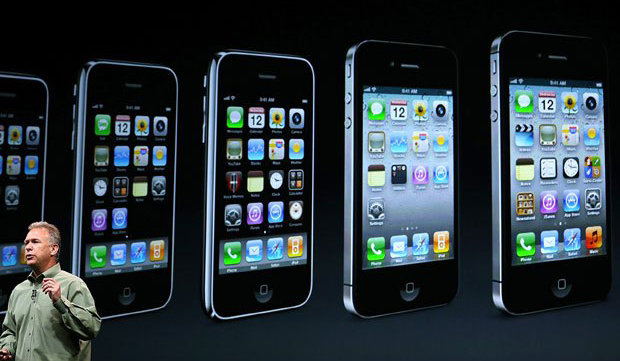 As the launch of the newest iPhone series gets closer, speculations about its upgraded features and Smart innovation spread quickly. To keep up with the demands of the market, Apple is planning to launch the iPhone 5S with multiple screen sizes.

Along with the rumored fingerprint scanning feature, analysts believe that the successor of the iPhone 5 will be unveiled with several screen sizes, as many as three.

“We believe Apple is coming around to the fact that one size per iPhone release does not work for everyone, and offering consumers an option has the potential to expand the company’s market share,” Topeka Capital Markets analyst Brian White said.

White also discovered that Apple believes that “one size per iPhone release does not work for everyone and offering consumers an option has the potential to expand the company’s market share.” The Cupertino, California-based company has tried to increase the display of its iPhone – from iPhone 4S’ 3.5-inch widescreen to the 4-inch Retina Display of the 6-month old iPhone 5 — but coming out with multiple screen sizes would be a first-time for Apple.

But, apart from the screen, it seems we have to save more to enjoy the new iPhone, because Apple said they will not launch any mobile device below $300 without a contract.

According to the coverage from CNN.com, White said, “Our research is now indicating that we should not expect the price to dip below $300 and those expecting a $150 to $200 iPhone will be disappointed.”

The Topeka analyst added, “We believe this price point is reassuring for investors that Apple wants to expand its market reach to consumers in developing countries such as China.”

The iPhone 5S is set to be launched July of this year, so we suggest Apple fans to start saving.